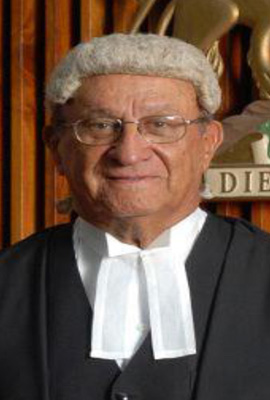 Sir Edward is currently President of the Bermuda Court of Appeal, a position he has occupied since 2004, having served as an appeal judge since 1996 in that jurisdiction.