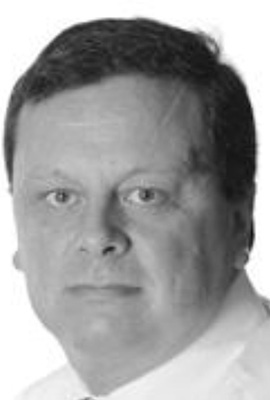 Charles Jennings was appointed to the JLSC in accordance with section 105(1)(e).

Mr. Jennings is a former Cayman Islands attorney-at-law and worldwide managing partner of the Cayman Islands law firm of Maples and Calder. He practiced with them from 1986 until his retirement in 2009, becoming partner in 1992.