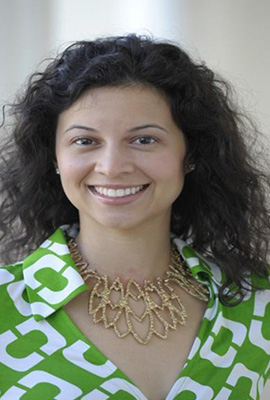 Dara Flowers-Burke was appointed to the JLSC in accordance with section 105(1)(a).

Upon completion of her formal education, Mrs. Flowers-Burke lived as a writer in Los Angeles. She has worked at the Flowers Group of companies since 2004, where initially, as the Marketing and Communications Manager, she led the strategic corporate rebrand of the Group. In 2006, she oversaw the organisational and infrastructure modernisation of the sixty year old company, earning her an appointment to the Board of Directors.

Mrs. Flowers-Burke serves as a Director on the Cayman Turtle Farm Board as well as Coordinator of the ever-popular Flowers Sea Swim.