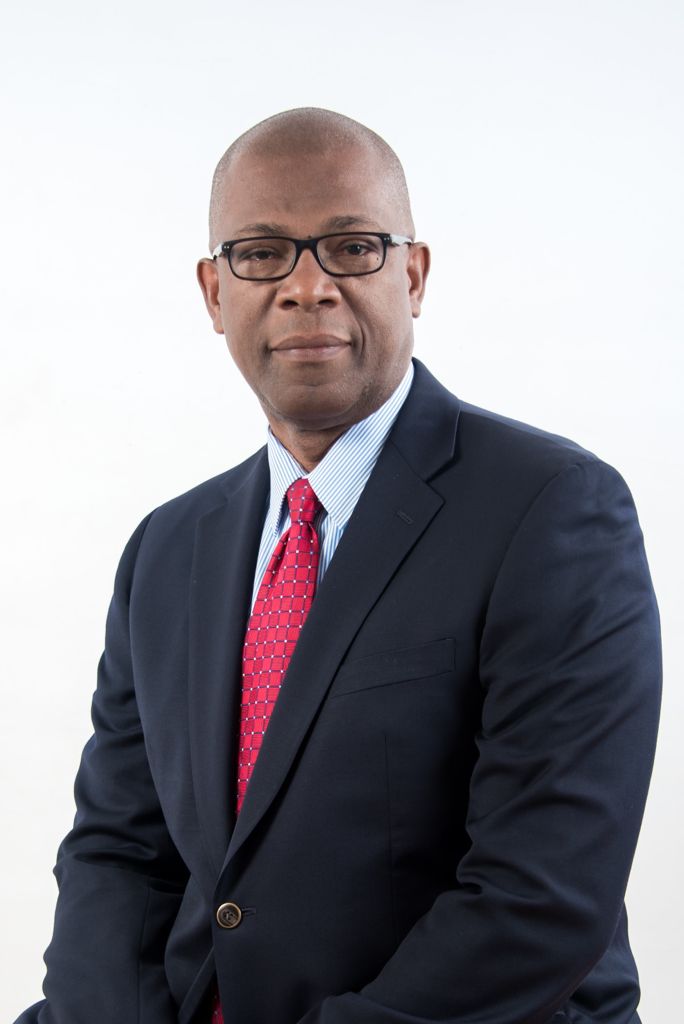 Ormond Williams was appointed to the JLSC in accordance with section 105(1)(a).

Mr. Ormond A. Williams holds an MBA with Merit from the University of Liverpool, UK and is a Fellow of the London Institute for Banking and Finance (formerly the Chartered Institute of Bankers), UK and a Fellow of the Chartered Management Institute, UK. He also holds the Accredited Director designation from the Chartered Governance Institute of Canada.  His banking career spans over 37 years with 21 of these years with Barclays Bank Plc where he worked in St. Vincent and the Grenadines, Barbados, Belize and the United Kingdom in several areas of banking including service at the senior management level.  He was Executive Vice President of Cayman National Bank Ltd (CNB) from December 2002 – August 2003 before taking on the responsibilities of President and Director of CNB in September 2003 until November 2018.  He is the Managing Director & Principal Consultant of OAWilliams Consulting.  Mr. Williams is an Accredited Lay Preacher in the Methodist Church in the Caribbean and the Americas (MCCA) and Lay Pastor in the United Church in the Cayman Islands. Mr. Williams has served and continues to serve on a number of local boards.  He is currently the Chairman of the Board of Governors of the Cayman Prep and High School (CPHS),  Trustee of the Board of Trustees of the International College of the Cayman Islands (ICCI) and Director on the Cayman Islands Monetary Authority (CIMA) Board of Directors.