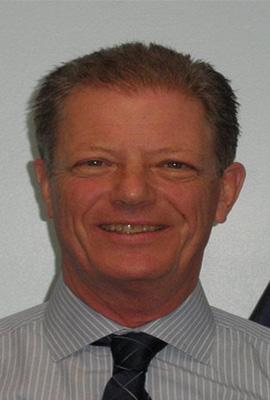 Richard Coles was appointed to the JLSC in accordance with section 105(1)(e).

Mr. Coles studied at the College of Law in London and is a Fellow of the Caribbean Law Institute.

Mr. Coles also has the distinction of being a Freeman of the City of London. He held the position of Chair of the Cayman Islands Human Rights Commission from 2 January 2010 to 1 January 2014.